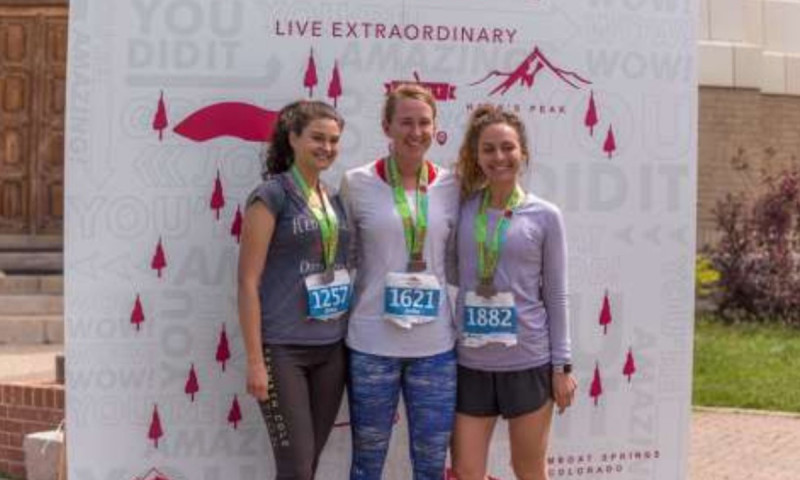 Event has passed. New dates will be added as soon as they are available.

Many events have been cancelled or postponed due to COVID-19. Please contact the event provider directly for the most current status!
Official Website: Steamboat Marathon
Event Phone Number: (970) 875-7005
--}}

If you love running, the Steamboat Marathon is something you have to experience for yourself. A marathon is an annual event for runners that has become quite popular in town.

Overview: The Steamboat Marathon is a race that has become one of the most recognizable races in the Running Series. In fact, Runner's World chose this marathon course as one of the "10 Most Scenic Marathons of the Year" back in February 1996. It was also named one of the "Top Ten Destination Marathons in North America" in March 1999.

Description of the Course

The race starts at Hahns Peak Village, following a paved country road into the Elk River Valley, and completing at the courthouse in downtown Steamboat Springs. The race ends at an elevation of 6,728 feet.

The half marathon race starts in the middle of the regular marathon course at a point called Moon Hill, which rises to an elevation of 6,990 feet. Of course, this race finishes at the same location as the full marathon, in the downtown core. Fitness walkers are allowed to participate as well
.
The course runs for 10km and is a USATF Certified racecourse. It moves along a rolling, paved road passing by Strawberry Park and Old Town Steamboat Springs. The starting and finish line is located at the courthouse.

The Porches Summer Deal - save 20% this summer 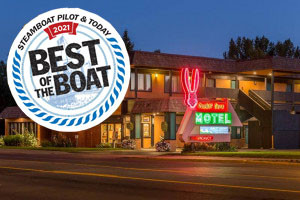