Who would have guessed a small ski town in Colorado could have a Maverick Superpipe? Located in Steamboat Springs, it's more than 1000 miles inland, unlike the mavericks that are normally found in the surf waters of California. And of course, it's on the slopes! Read More

Skiing, snowboarding, and winter sports. Family fun for everyone. Save big with our package deals, and come enjoy the fresh air!

In the summer of 2001 Steamboat decided to supersize its pipe to attract more extreme sporting enthusiasts. New snowmaking machines were also installed in 2002, allowing Steamboat to open its Maverick sooner rather than later. Now the superpipe attracts freeriders from far and wide who want to experience the longest pipe on the continent.

When the Maverick opened it received amazing reviews - it's a huge superpipe with 15-foot walls, spanning 50 feet, and covering 675 feet in length. It also has a 75-foot quarterpipe kicker at the end.

This town is well-known for its authentic western atmosphere, the warmth of the local people, and the fantastic snow conditions. Steamboat Springs is a resort, community, and more. 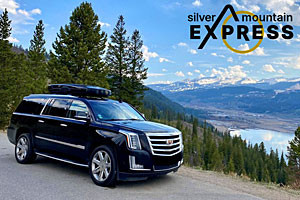 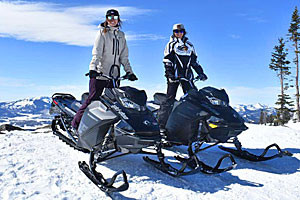 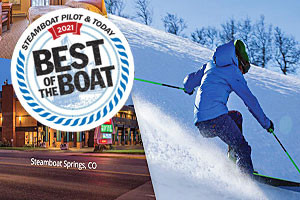